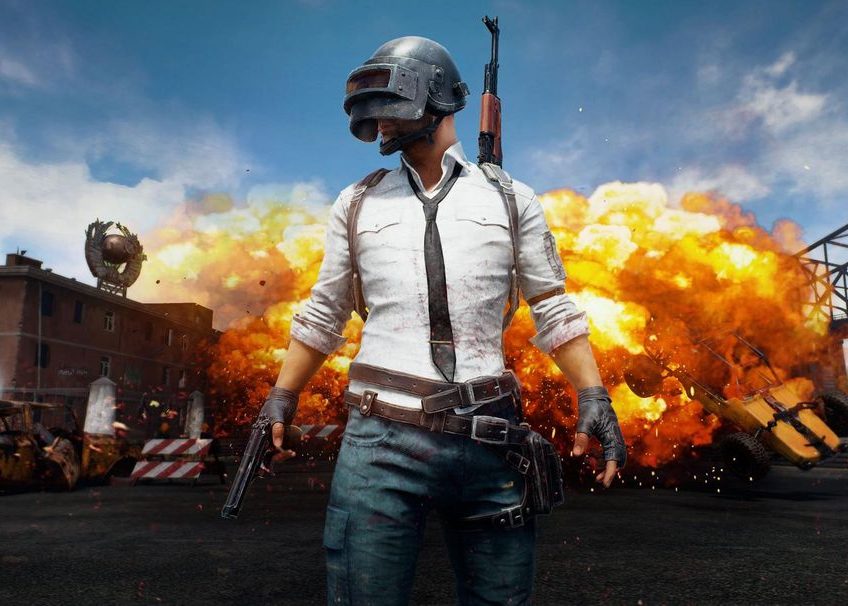 PUBG is a battle royale shooter that pits 100 players against each other in a struggle for survival. Gather supplies and outwit your opponents to become the last person standing.

Upon an unfinished world, humanity struggles to survive in a savage environment full of diverse threats. Equipped with incredible Javelin exosuits, a faction known as the Freelancers seeks to tip the balance in mankind’s favor.

The power of the anthem would not be contained, unleashing world-altering cataclysms, transforming and corrupting those that tried to wield its power.

Humanity sought a way to survive, so our ancestors created the javelin exosuits, handcrafted armor that gave us superhuman abilities.

Our world remains in an eternal struggle between the power of the anthem and the instruments of the gods who formed it.

Today, the fate of humanity rests in the hands of a small band of javelin pilots known as the freelancers.

The original Resident Evil 2 was released in 1998 and has sold over 4,960,000 copies.
The action centers around rookie cop Leon Kennedy and college student Claire Redfield as they fight to survive a mysterious viral outbreak within Raccoon City.
The 1998 original was hailed as a gaming masterpiece and propelled Resident Evil into mainstream pop culture and the entertainment you know today.

Tom Clancy’s The Division is a revolutionary experience that combines robust RPG customization with tactical action combat. There’s never been a better time to jump in and join the fight to save NYC.

Join other agents to combat the outbreak in Manhattan across a wide-range of story missions and open-world activities.

TAKE ON OTHER AGENTS

Enter the Dark Zone to earn high-level gear and face off against other players. Just be sure to watch your back.

Customize your agent, get cutting-edge gear, build a unique arsenal to gain an edge on Manhattan’s deadliest inhabitants.

Welcome to Solis, a huge South American world home of conflict, oppression and extreme weather conditions. Just Cause 4 sees rogue agent Rico Rodriguez land in Solis to hunt down the truth about his past, at any cost. Strap into your wingsuit, equip your fully customizable grappling hook, and get ready to bring the thunder!
KEY FEATURES

Creative Destruction at its best