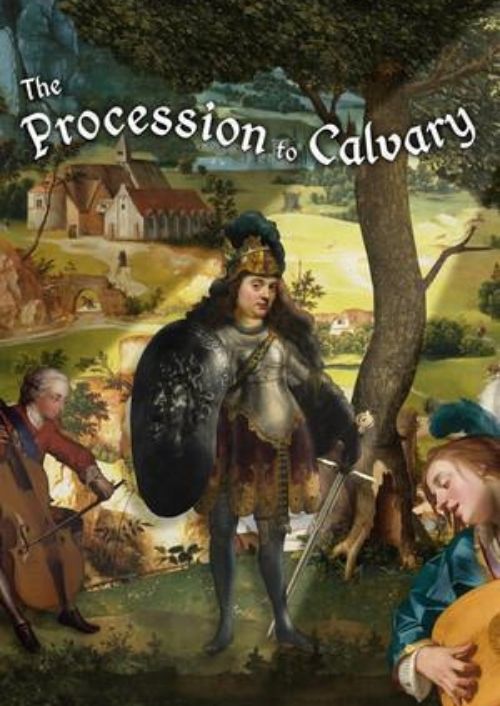 As you save money and time to download and play The Procession to Calvary Xbox One game you can buy and compare game key from reliable stores. The activation procedure for the game could be accessed from the site while you download and play the game with your friends.

After saving a The Procession to Calvary Xbox One game key on the platforms, the game is made available to you in the particular platform following which it could be accessed for free download at any moment.

Huzzah! The holy war is over! Your oppressors have been vanquished, the churches of the Old God lay in ruin and thousands of innocent people have been murdered! But it’s not all good news; the tyrant Heavenly Peter has escaped your clutches, and you have been tasked with the mission of finding him…

Your journey will take you through a richly detailed landscape built from hundreds of different Renaissance paintings. You will steal a ship, feed a donkey, compete in a talent contest, assist an inept street magician, sing, dance, play the (magic?) flute, poke a man’s face, hunt for treasure and have a chat with Our Lord God Almighty… But will you find Heavenly Peter? And if you do, how will you take your revenge!?

Pointing and Clicking – A traditional point and click interface, with a ‘verb coin’ interaction menu and a simple inventory from which you can drag and drop your preciously hoarded items.

Renaissance Artwork – Paintings by Rembrandt, Botticelli, Michelangelo and many more are brought together into one consistent world, in a way that is also as sympathetic as possible to the original works.

Classical Music – a soundtrack selected to fit with the style of the artwork. Music from classical composers such as Vivaldi, Bach and George Frideric Handel will accompany you on your journey.

Standalone Story – The Procession to Calvary is set in the same world as Four Last Things, but it’s story can be played independently.

Optional Murder – You will be equipped with a sword. This will become useful in a number of different situation, but you will be strongly discouraged from using it on people. Ignoring this advice – and murdering anyone who stands in your way – will serve as a useful method of skipping any puzzles you don’t like. But be warned; your actions might come back to haunt you…

Nonsense – A style of humour reminiscent of the surreal, anarchic comedy of Monty Python. Lofty subject matter is treated with refreshing flippancy. Gags about butts are taken very seriously. But rest assured, while some of the jokes may be ridiculous, the puzzles make perfect sense! (or at least adhere to a consistent internal logic)

Moments of Surprising Profundity – Actually, no… Don’t read too much into it. 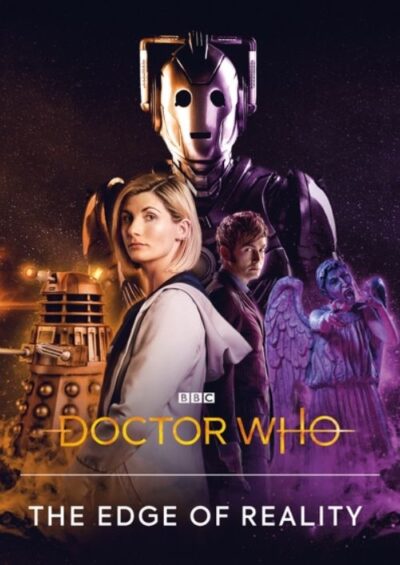 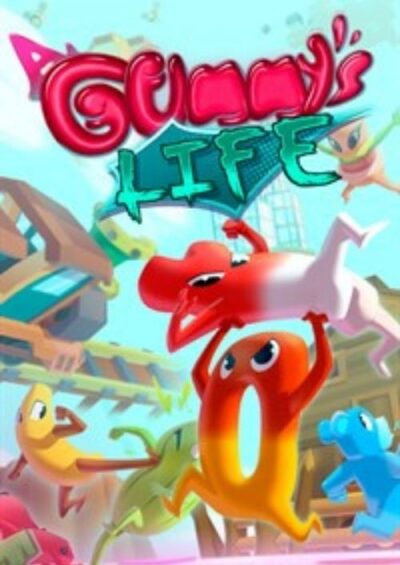 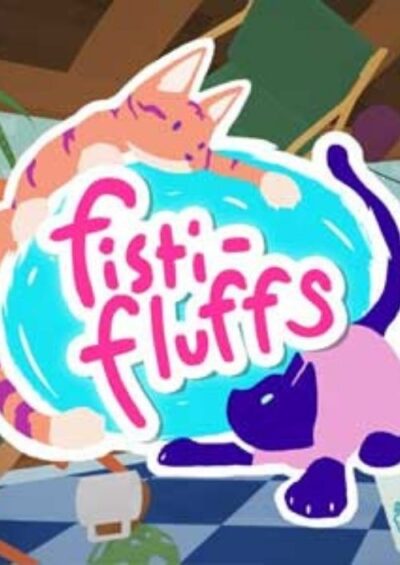 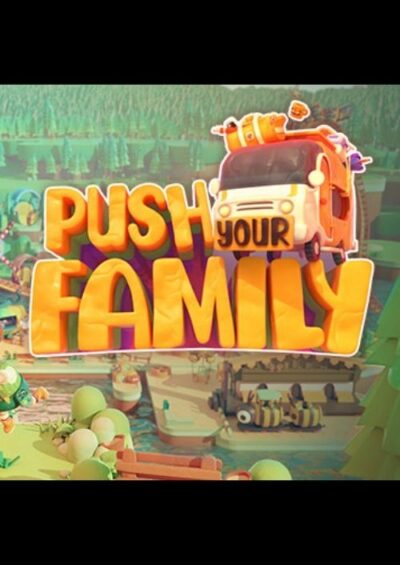 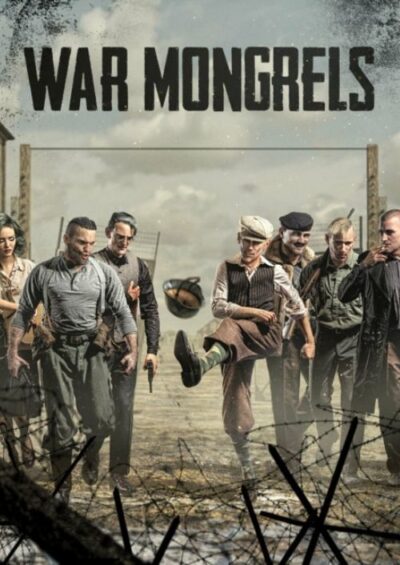 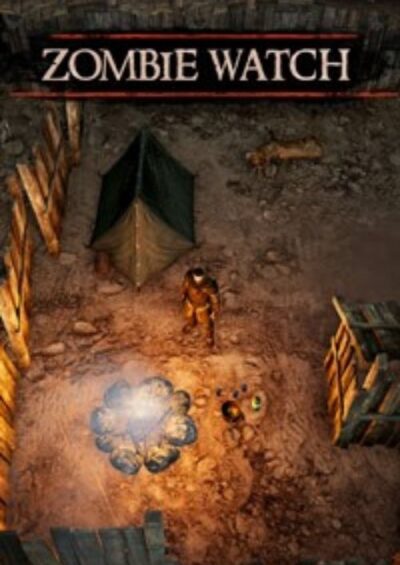 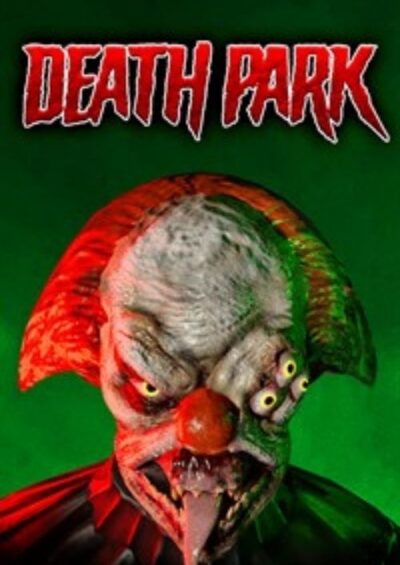 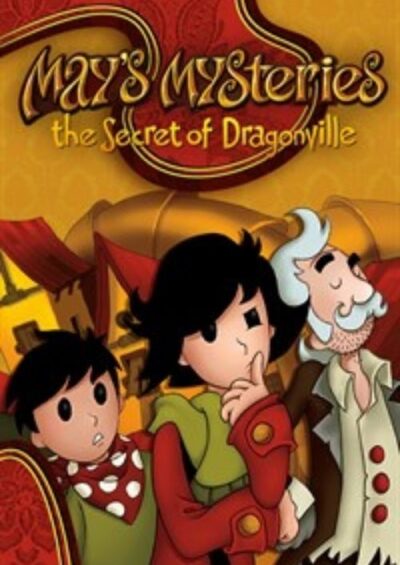