Get all Gears of War 4 Xbox One/PC game key on stores in cheapest price to download and play instantly. You can save money and time while you compare and buy from reliable stores. To activate a game, you may find an activation procedure below on the site and download the game and play with your friends (Multiplayer).

If you save a Gears of War 4 Xbox One/PC game key on the platform, your game will be available in a specific platform library. Afterward, you will get access to free download video games at any time.

Supports Xbox Play Anywhere: yours to play on both Xbox One and Windows 10 PC at no additional cost.

A new saga begins for one of the most acclaimed video game franchises in history. After narrowly escaping an attack on their village, JD Fenix and his friends, Kait and Del, must rescue the ones they love and discover the source of a monstrous new enemy.

Never Fight Alone: Enjoy two-player co-op campaign with friends locally via split-screen or over Xbox Live. Player 2 can select either Kait or Del. Horde 3.0: Team up with four others and battle wave after wave of increasingly difficult enemies by choosing your combat class, leveling up your skills and deploying fortifications anywhere on the map. Explosive Versus Multiplayer: Compete online in new and favorite game types, all at 60fps on dedicated servers. A new visible ranking system means fairer matchmaking for social, competitive and professional players alike. 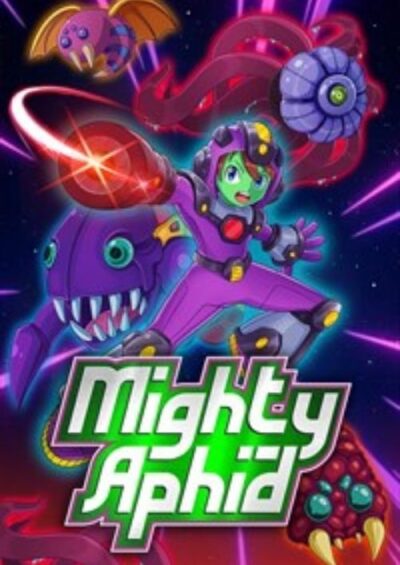 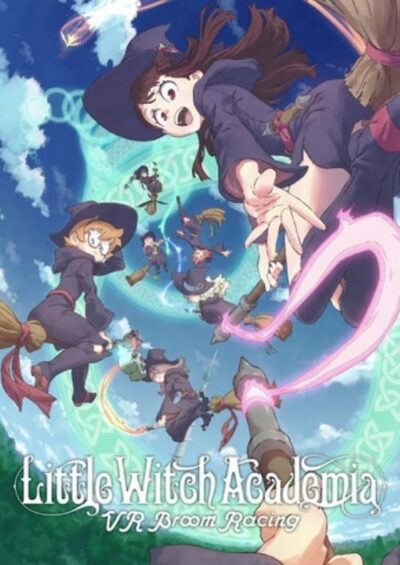 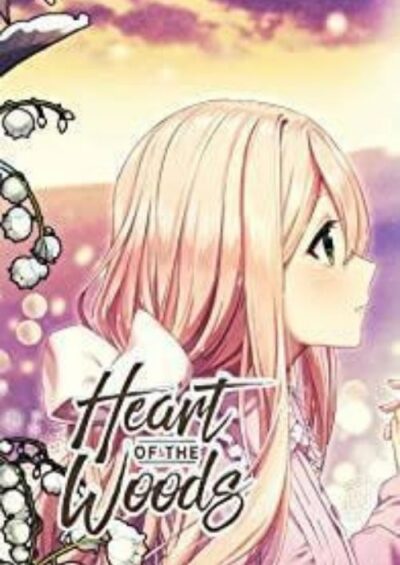 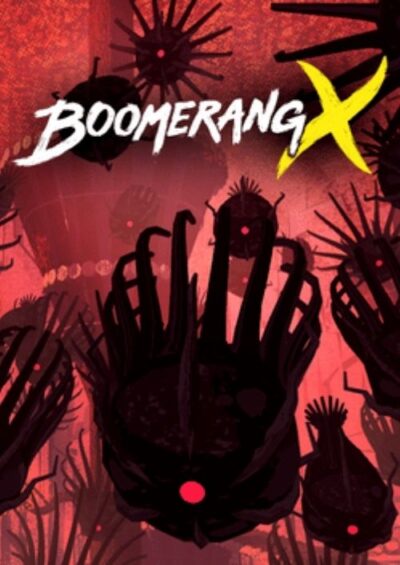 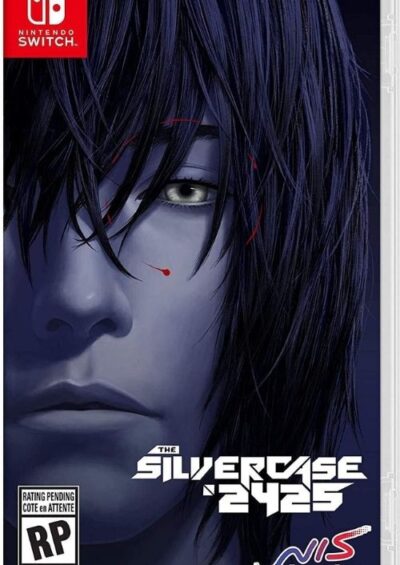 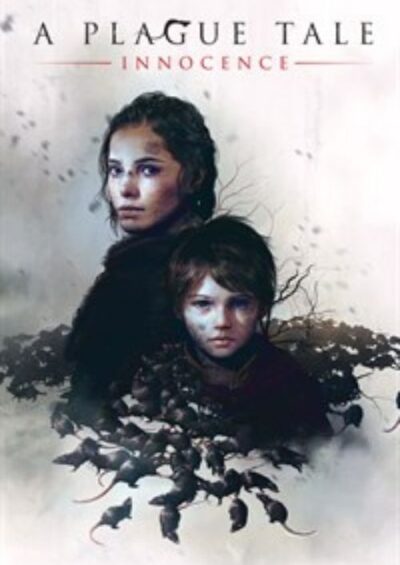