Get all F1 2019 PC game key on stores in cheapest price to download and play instantly. You can save money and time while you compare and buy from reliable stores. To activate a game, you may find an activation procedure below on the site and download the game and play with your friends (Multiplayer).

The F1® 2019 Anniversary Edition comes with two classic cars from the 2010 season; the Ferrari F10, as driven by Fernando Alonso and Felipe Massa, and Lewis Hamilton and Jenson Button’s McLaren MP4-25.

The official videogame of the 2019 FIA FORMULA ONE WORLD CHAMPIONSHIP™, F1® 2019 challenges you to Defeat your Rivals in the most ambitious F1® game in Codemasters’ history.

F1® 2019 features all the official teams, drivers and all 21 circuits from the 2019 season. This year sees the inclusion of F2™ with players being able to complete the 2018 season with the likes of George Russell, Lando Norris and Alexander Albon.

With greater emphasis on graphical fidelity, the environments have been significantly enhanced, and the tracks come to life like never before. Night races have been completely overhauled creating vastly improved levels of realism and the upgraded F1® broadcast sound and visuals add further realism to all aspects of the race weekend.

THE OFFICIAL VIDEOGAME OF THE 2019 FORMULA ONE WORLD CHAMPIONSHIP™
RISE UP AGAINST YOUR RIVALS
NEW – F2™ career opening – establish your reputation and defeat your rivals before stepping up into the F1® Championship.
NEW – Customise your own livery and lead the pack in weekly challenges or in online leagues. Test yourself against the very best in the dedicated F1® Esports area.
IMPROVED – Replay and share your finest moments with the new automated race highlights feature, while stunning new night lighting and official F1® branding add even more realism. 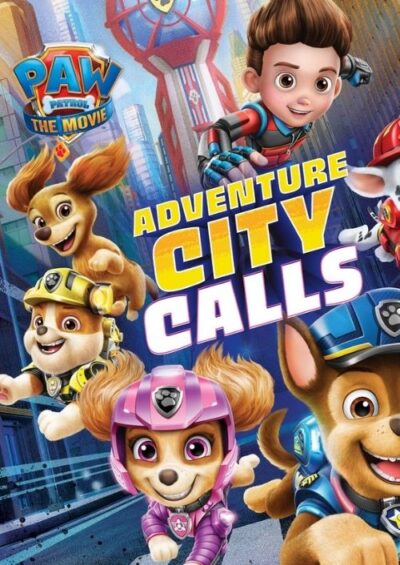 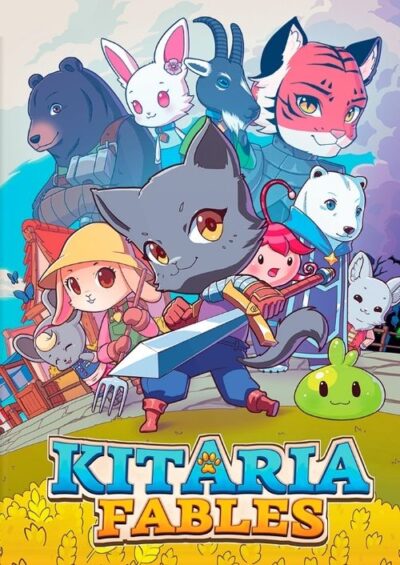 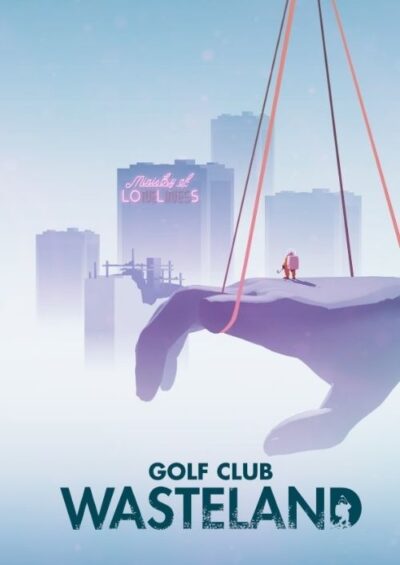 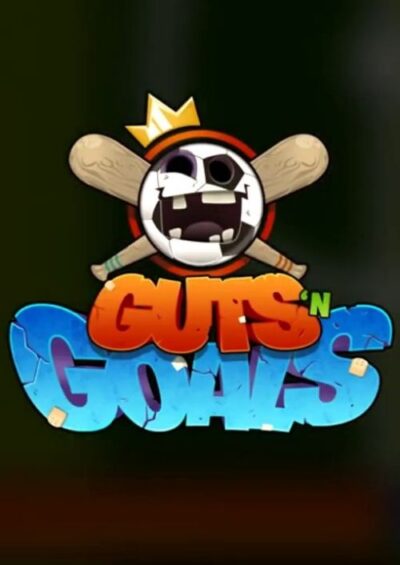 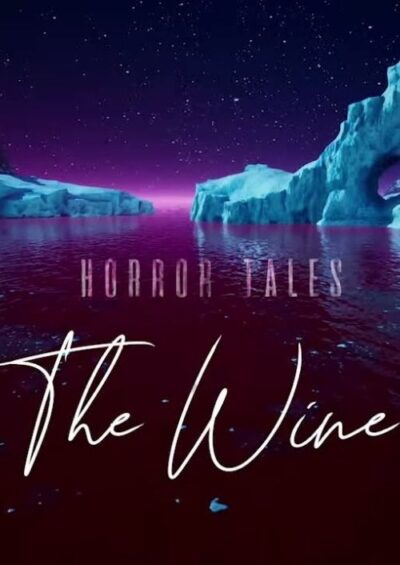 Horror Tales: The Wine PC
from among top 0 stores 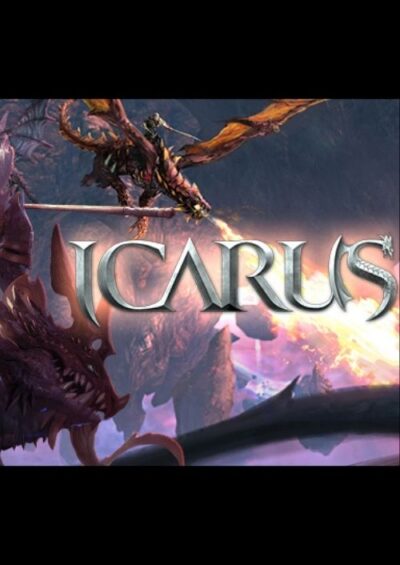 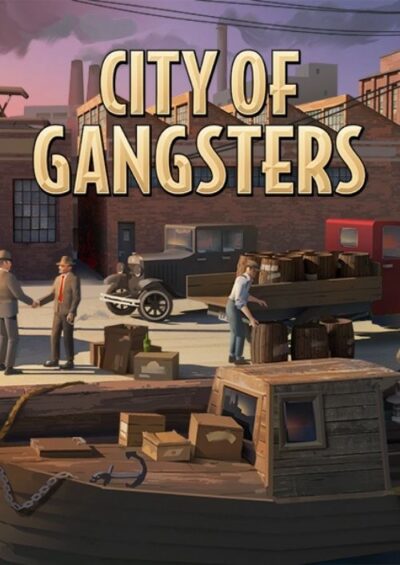 City of Gangsters PC
from g2a among top 1 stores