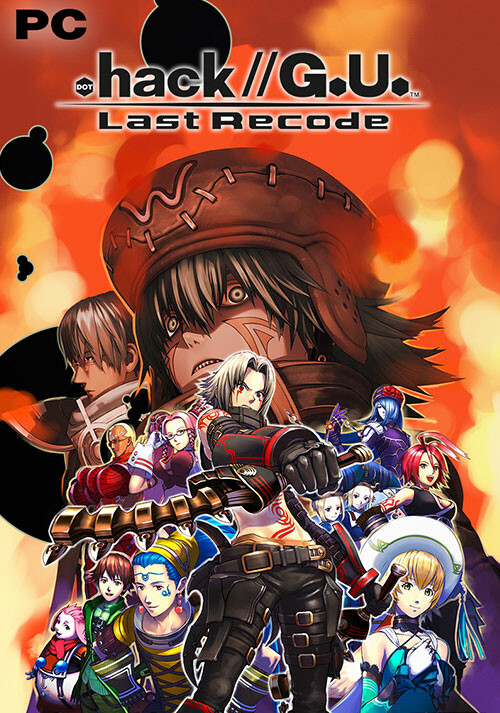 .hack//G.U. is back! This collection includes all 3 original .hack//G.U. titles, Rebirth, Reminisce, and Redemption, all fully restored and remastered. As well as an all new 4th Volume: .hack//G.U. Reconnection. 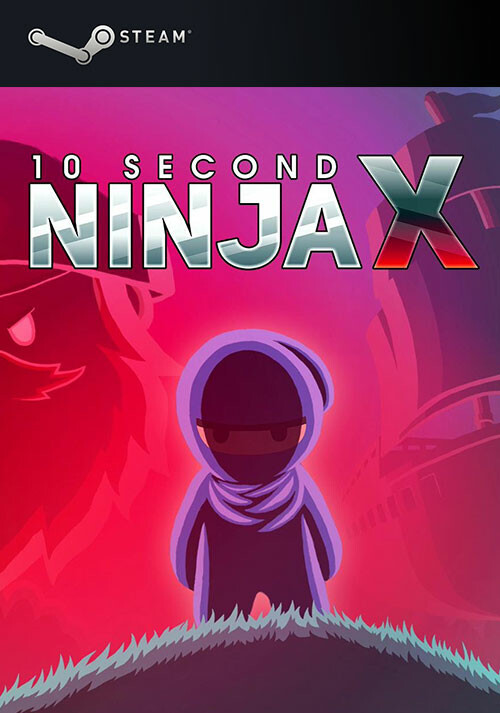 10 SECOND NINJA X is a hardcore sidescroller. You're a ninja, there are robots, you've got ten seconds to destroy them all. Get three star ratings, climb leaderboards, discover secrets and stop Captain... 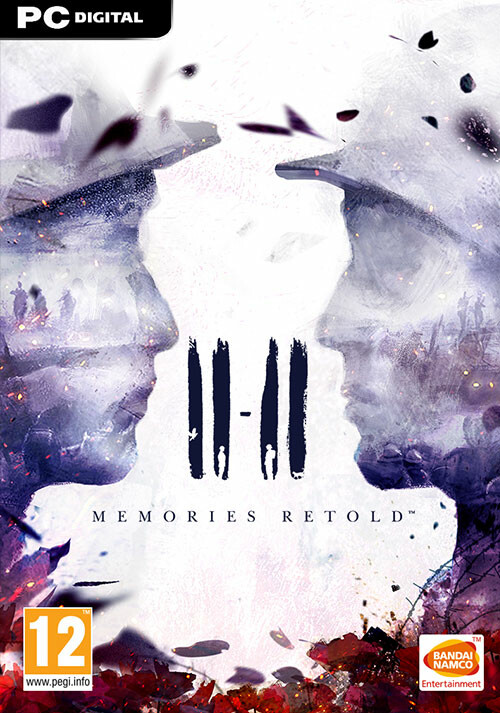 11th November 1916, a young photographer leaves Canada to join the western front in Europe. The same day, a German technician is told that his son is missing in action. Both want to preserve their humanity... 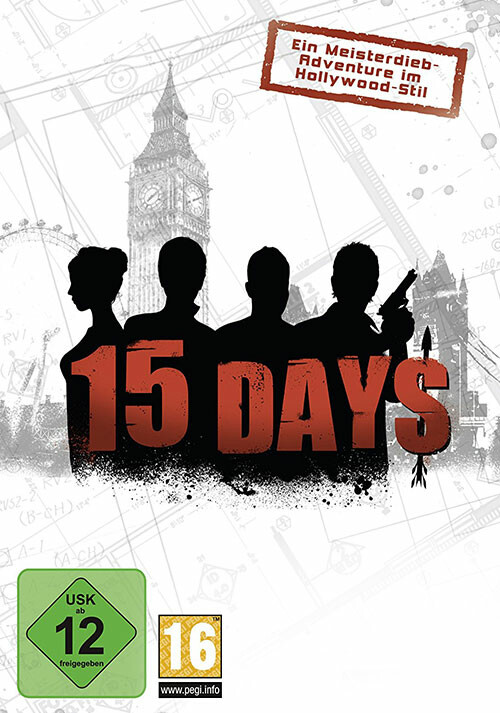 15 Days is a fast-paced and sophisticated adventure game about Cathryn, Mike and Bernard - a troupe of political activists - stealing art for good causes. 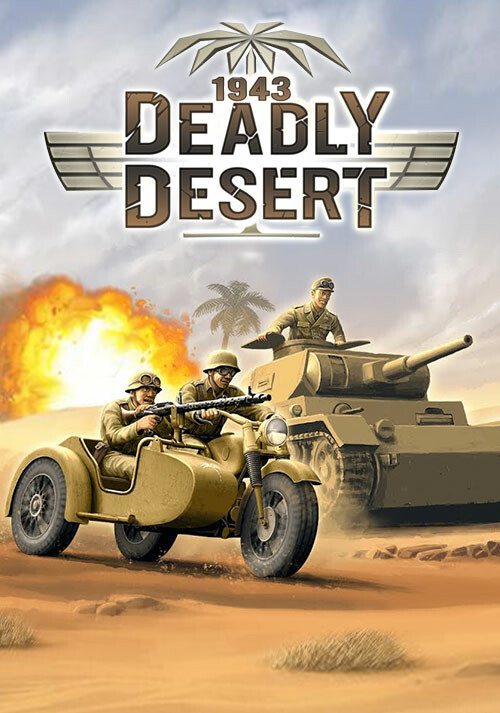 North Africa 1943. Lead your forces to victory in the most intense WW2 battle! 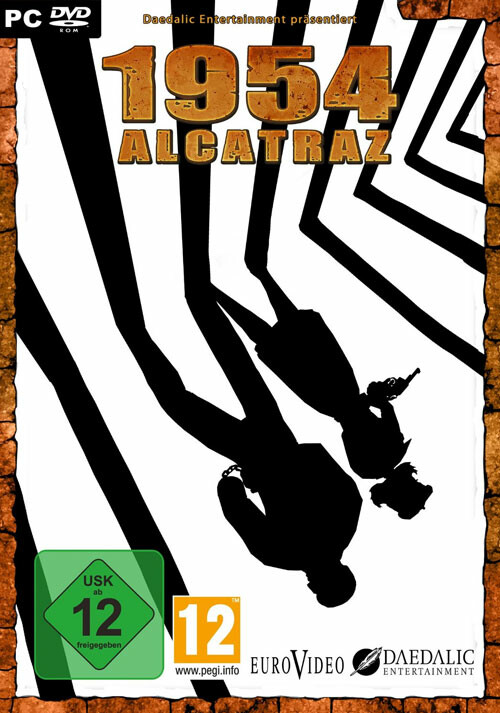 1954: Alcatraz offers all what makes a great adventure: challenging puzzles, a mature crime story with a dynamic plot and various possible outcomes, and a whole bunch of shady characters.

From Frédérick Raynal, the creator of Alone in the Dark® and pioneer of survival-horror, 2Dark is a grim journey of stealth and courage into the heart of corruption. Use your cunning to infiltrate Gloomywood’s...

Slam dunk and body slam your way through two action-packed arcade games at a reduced price with the 2K Ball N’ Brawl Bundle! 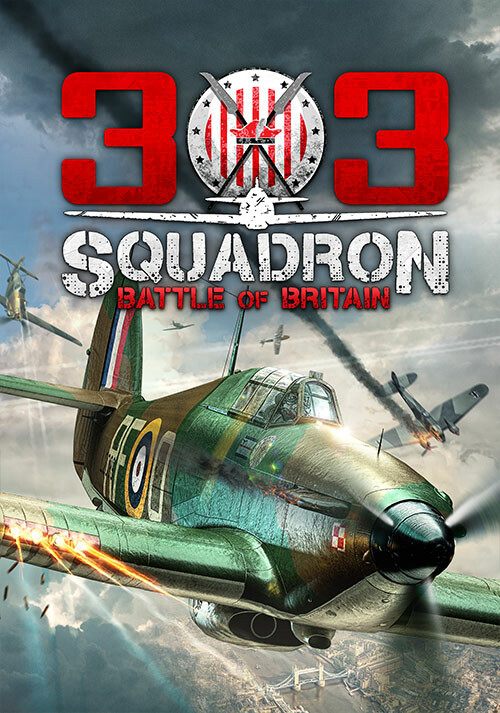 The enemies are close, would you dare to join the Squadron? Tweak planes in a 1st person mechanic mode, set the clouds on fire in aerial fights sim and discover extra missions in an open world of RAF Base.... 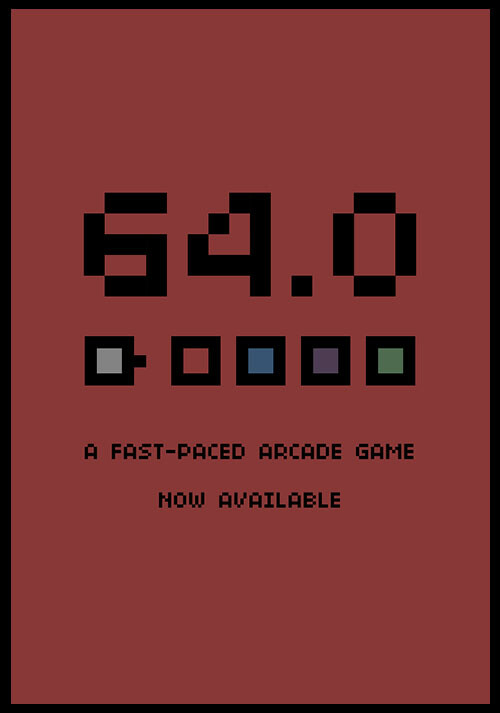 64.0 is a minimal fast-paced arcade game, where you shoot the squares that have the same color as the background.