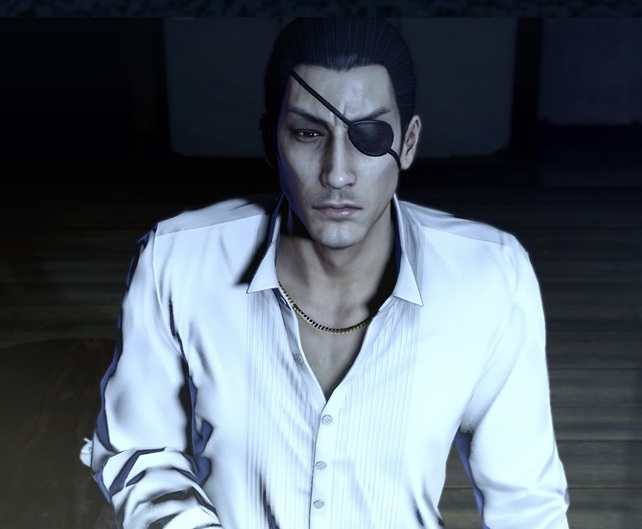 The must-play games of the year so far

If the gaming community were a country, its population would be the biggest in the world. The vast amount of games on offer these days with a humongous following behind them is frankly insane. Gaming is better than it has ever been.

Never has there been such an array of consoles and different devices to game on, alongside the assortment of games to pick from too. The traditional gamer image has also changed, with grandparents now jumping onboard thanks to puzzle games and brain training exercises on their mobile phones, coupled with young kids playing the likes of Fortnite and FIFA 20 on their Playstation 4’s. The gaming world is a comprehensive one full of innovation and loads of games to choose from, especially in 2020.

Ever since this site’s launch, we have strived to cover the biggest and best games and provide a video games digital key price comparison portal that you can rely on. So, with that in mind, here is a look at some of the best games of the year so far.

Released on Xbox One in February, Yakuza 0 is just about as gangster as it gets. You don’t just have to visit casinos and play the best slot games with big payouts to get a taste of the high life, Yakuza 0 will take you on a similar journey of money, beautiful women and glitz and glamour, as you experience what it’s like to be part of the organised crime syndicate. When a simple debt collection goes wrong, all hell breaks loose for Kazuma Kiryu. With endless fighting, the ability to pick up sign posts, bicycles and the like, and with over 100 stories to uncover, Yakuza 0 is epic.

Available on Nintendo Switch, PlayStation 4, Xbox One, Microsoft Windows and Macintosh operating systems, Moving Out makes moving house fun. Does anyone actually enjoy moving house and the inevitable stresses it brings? Thankfully, you can get some practice in as you work together with your friends to move all your goods into the truck. It can be easy at times, but you can adjust the difficultly.

PS4 gamers have been raving about this particular release since it hit the shelves in March and it’s easy to see why. This intriguing creation involves seeing off demons and spirits as you make your way through a vast Japanese folklore-inspired world. It’s not an easy task, but the excellent weapons and your all-round mystical abilities certainly help you on your daunting journey. If you like a challenge too, then Nioh 2 should also appeal – it’s tricky.

SnowRunner definitely isn’t for everyone, but if you enjoy playing the odd chilled out, relaxed creation every now and then, then it could be for you. Essentially, the game involves players driving huge trucks through the snow and making deliveries along the way. Patience is a virtue with this one, as you navigate your way through tricky terrain and in appalling conditions, all in a hopefully safe and methodical manner.

Released in March on the PS4,  Persona 5 Royal is an all-new RPG with endless action and chaos. Does breaking free from the chains of modern society in an attempt to infiltrate the minds of unscrupulous characters and change their corrupt, dodgy ways appeal? If yes, then Persona 5 Royal is worth considering. The game has a vast array of characters to select, the stories are in-depth and excellently told, new locations are added, the new grappling hook to help with stealthy access is perfect, and the gameplay is faultless.